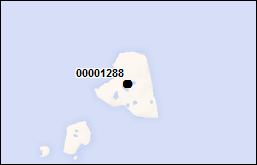 The remediation work was completed in 2012-13. A three-year follow-up work was completed on the island between 2012-13 and 2015-16. The follow up work aimed to evaluate the performance of the remediation as well as the negative impacts that it may have caused. 2015-16 was the last year of follow-up work at the site and it was determined that no further work was required at the property.