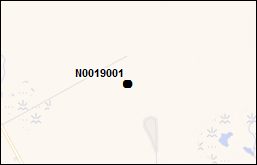 The soils at the FTA were excavated and placed in a Land Treatment Unit on site in 1999. In 2000 the berms of the LTU were reinforced and the soil overturned. The LTU was decommissioned in October of 2002.

There were hydrocarbon contaminated soils identified at the FTA, as this site was previously used for fire training exercises.