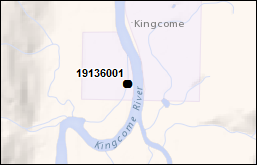 In 2003, 0.25 cubic metres of soil was excavated following the removal of the AST at the former health clinic. This soil was stockpiled at the community landfill. Samples indicate that no contamination remains at the site nor at the landfill stockpile. Site remediated.